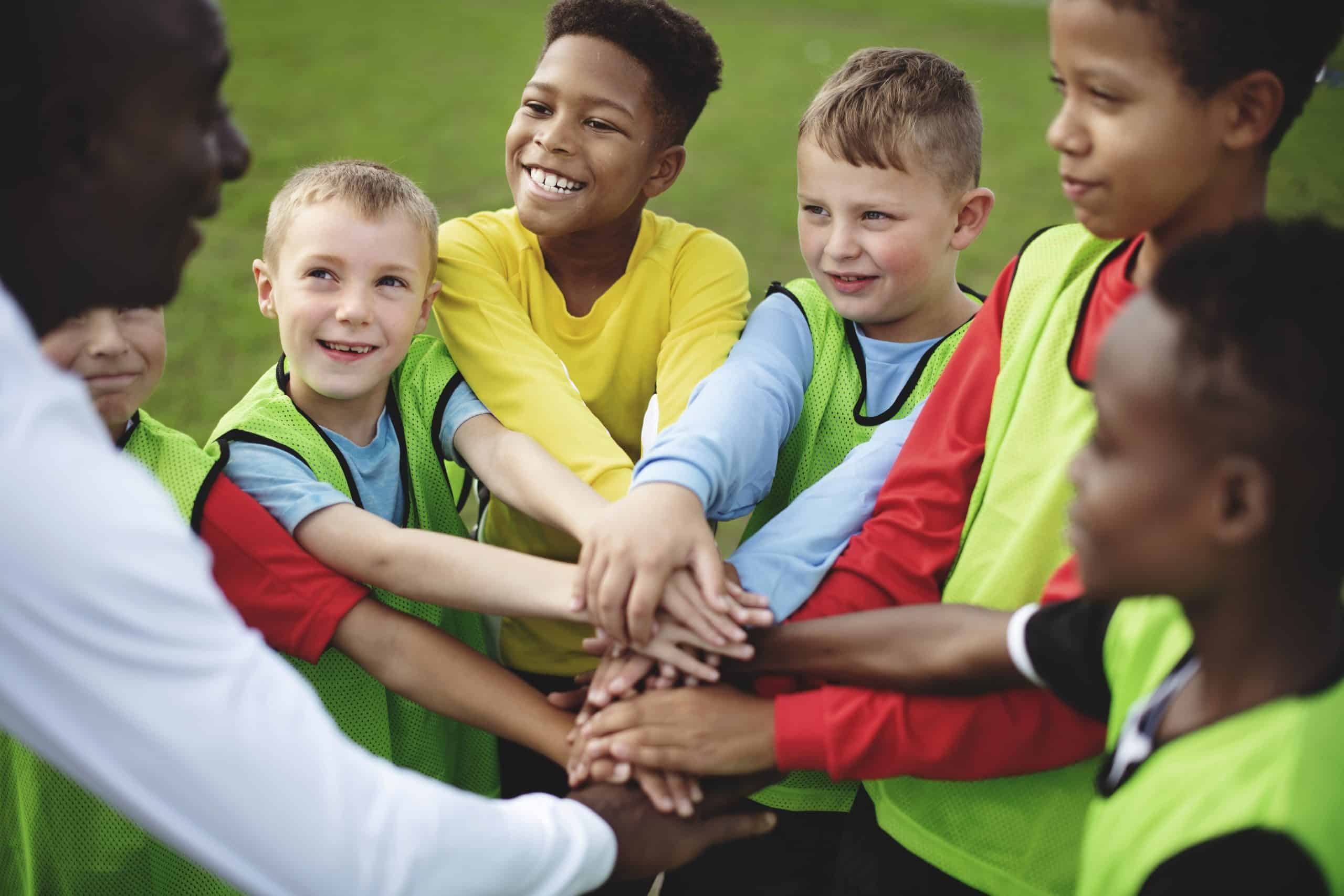 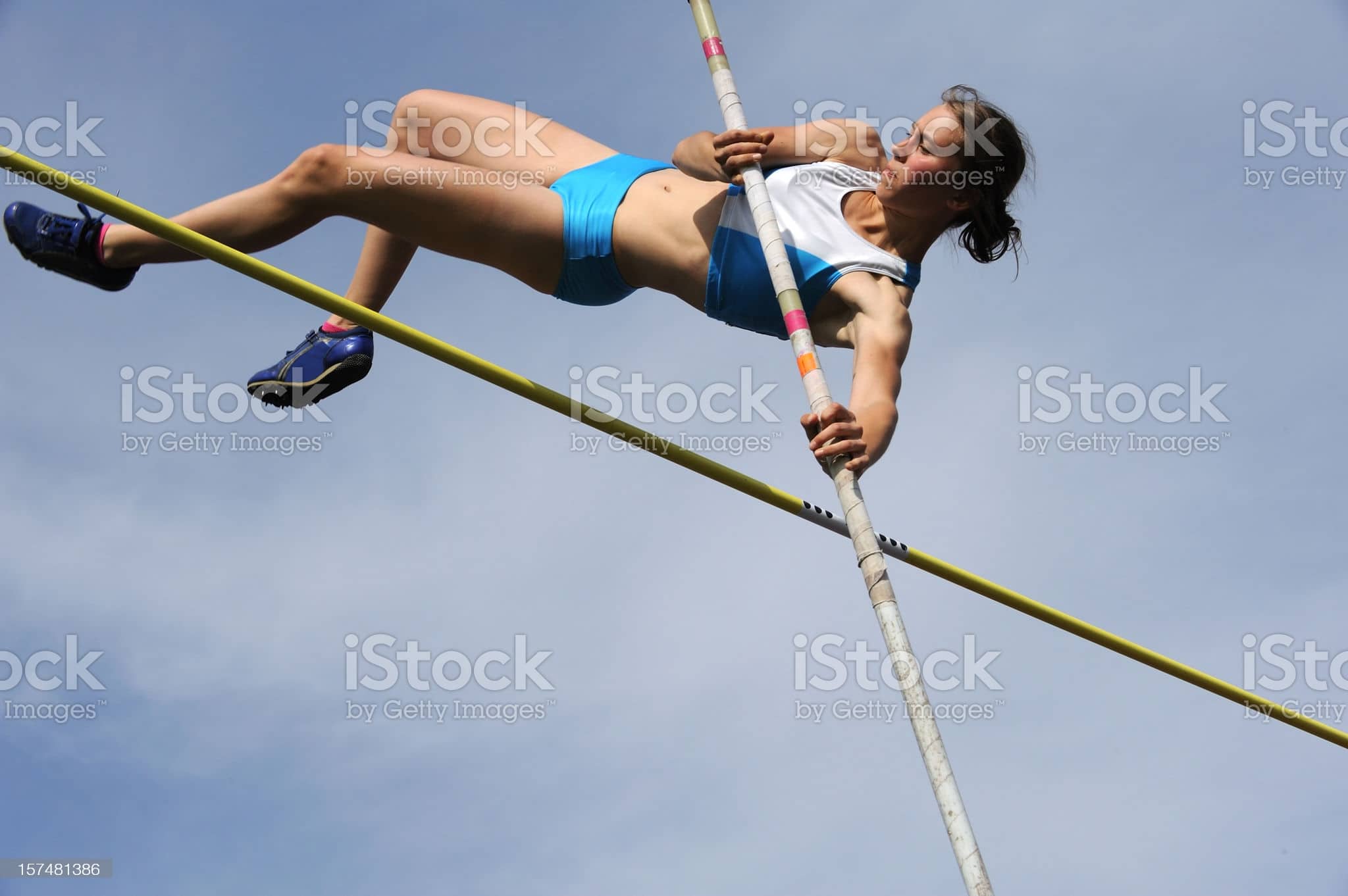 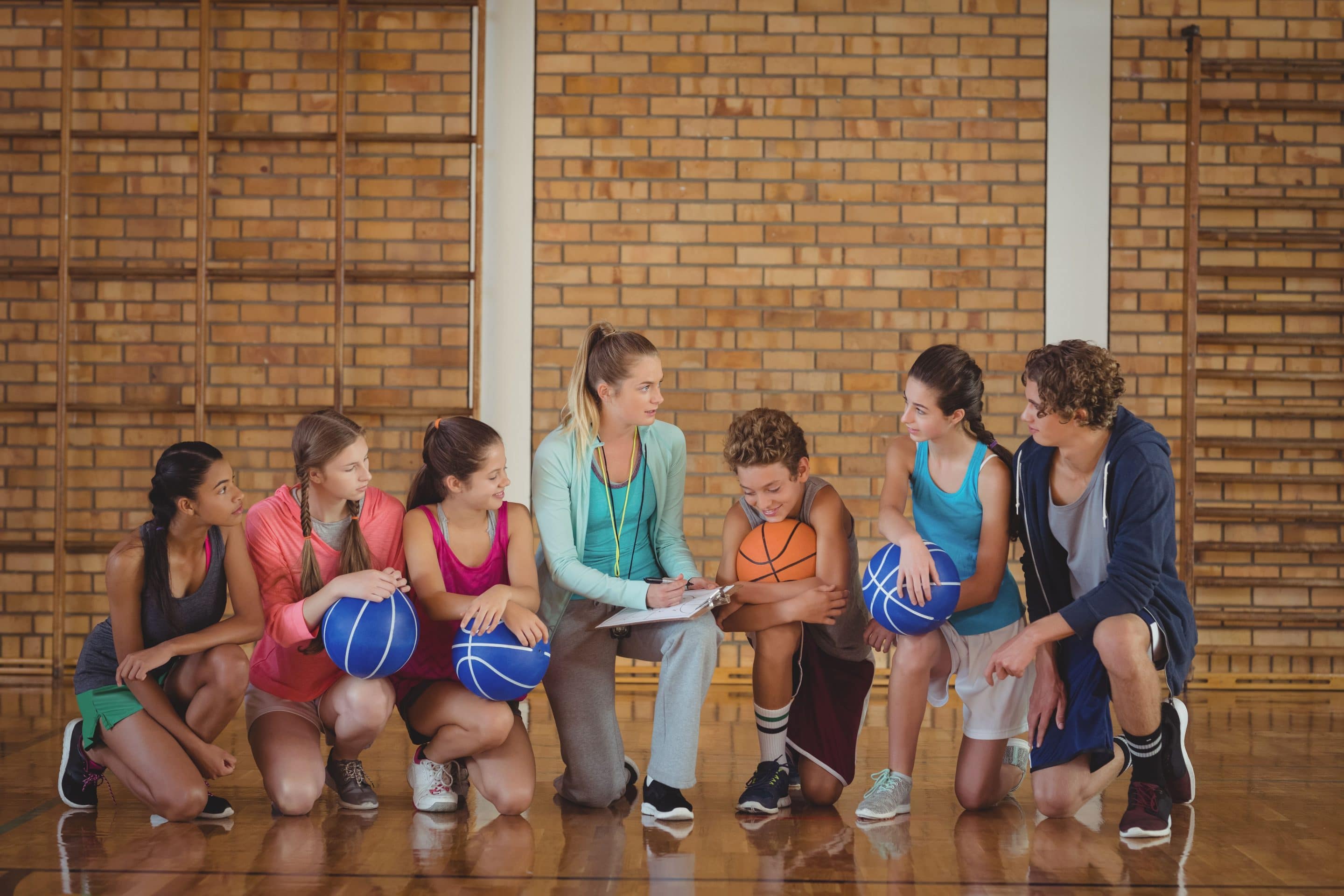 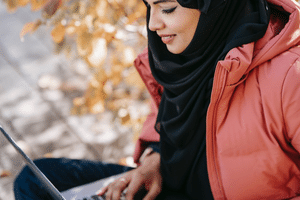 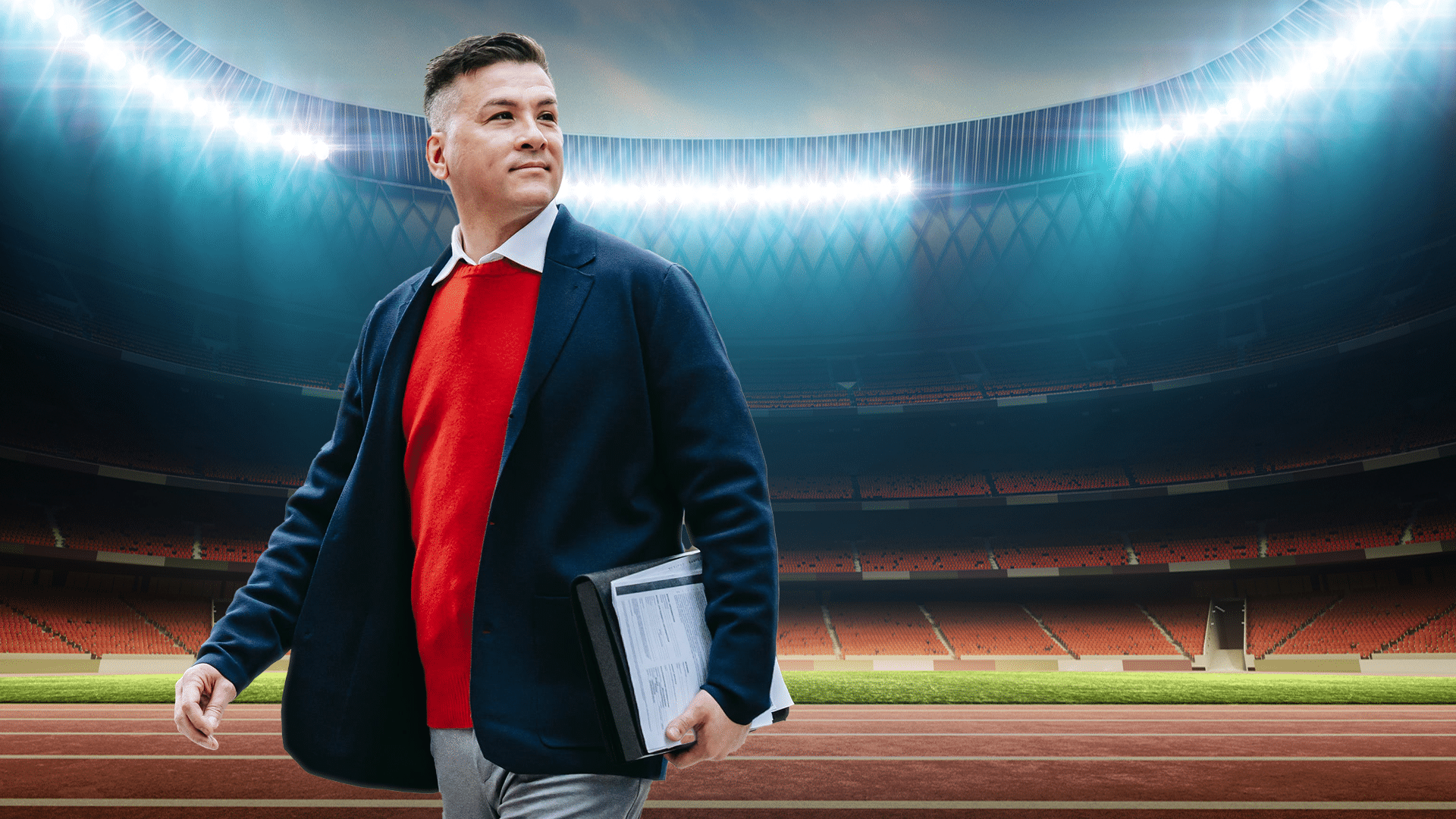 Pseudoephedrine: Its Mechanism of Action and Effects on Athletes

Pseudoephedrine (PSE) is a useful decongestant but it’s widely used to raise performance. As an athlete, what should you do when faced with taking it?

The Good
PSE is a sympathomimetic amine derived from the plant genus Ephedra. It is most commonly used to relieve nasal congestion at therapeutic levels (60 mg). The principal mechanism of action of PSE relies on the indirect stimulation of peripheral α1-adrenergic receptors.

The Bad
But that’s not its only effect. The drug has also been used to improve athletic performance. It allows athletes to exert more power, achieve a greater range of motion, and increase lung capacity. The use of a higher than necessary dose of a medicine is also considered to be against the “spirit of sport. In fact it’s currently banned in sports by the World Anti-Doping Agency (WADA).

The Ugly
PSE has addictive properties as well. Athletes may use it to cope with numerous stressors, including pressure to perform, injuries, physical pain, and even retirement from a life of sport. At high doses, individuals may develop signs associated with amphetamine abuse, such as high blood pressure, sweating, increased heart rate, and psychiatric symptoms like paranoia and hallucinations. It is a common ingredient in the production of meth.

Your Choice
If you’re an athlete with a promising career in front of you, and you are taking this medication, the best way to avoid testing positive for pseudos is to avoid using them. There is no formal withdrawal management protocol associated with the recovery from pseudoephedrine or cold medicine abuse. Medication that is specifically designed to treat the symptoms that the person is experiencing could be administered by a physician.